Coach Bento is originally from Hilo, Hawaii.  He is a graduate of the University of Hawaii in 1990 where he was Tournament Golfer, NCAA Division 1 Varsity Basketball Player, Student Government Senator and Presidents Athletic Council member.

He was awarded the Western Athletic Coast Conference Scholar-Athlete Award in 1991 after finishing his degree in Political Science, Economics and Speech Communication.  He worked within the University of Hawaii Athletic Sports Marketing Department while he took graduate classes in Business Administration.

During his college years, Coach Bento was a very competitive amateur golfer and he played in many top Hawaii amateur tournaments.  After the completion of his graduate program scholarship, he decided to turn professional and began working at the prestigious Oahu Country Club in Honolulu, where he would later become a member.

In 1994 he traveled across the country as a fully sponsored Professional Tournament Player.

In 1995 after finishing a full season as a Professional Tournament Player he settled in Port St. Lucie Florida and started his career as a Golf Professional & Golf Coach.

In 1996 he started his career as the Head Golf Professional at the PGA Country Club in PGA Village.  At PGA Country Club his golf operation won multiple prestigious awards from Golf Digest & Golf Shop Operations.  Many of his young players that he was coaching developed into top area high school players, two of whom became professional players in Asia.

Coach Bento moved to Jensen Beach as the Director of Golf / General Manager of Eagle Marsh Golf Club in 1999, where he started his first Golf Academy working with some of the best young players in the area, one of which would go on to be a PGA Tour Player and a NCAA First Team All American.

In 2004 he opened his first stand alone Golf Academy at the Monterey Point Golf Center in Stuart.  It was at his Academy that he started to develop more top high school players and a young group of players that would become his golf team at the Pine School.

From 2006 until 2016 Coach Bento developed one of the Top High School Programs in the State of Florida at the Pine School, winning multiple Coach of the Year awards and numerous tournament championships.  Many of his players developed into NCAA Division 1 players and professional players.

The Pine School won its first boys District Championship in 2009 and has finished either first or second in the competitive district for eight straight years with his teams playing in two state boys’ championships and one state girl’s championship.  Coach Bento has coached numerous all area boy players including 2015 TCpalm Player of the Year and 2013 girls Florida State player of the year.  His competitive varsity record for the boys program is an astonishing (123-34) and he has coached 25 all area players, 2 all area players of the year, 1 state player of the year and 1 state champion.

When Coach Bento started the program at the Pine School he had one senior player and seven middle school players ranging from 5th to 8th grade.  That first team went 6-6 in matches.  Bento developed the High School program by developing the Middle School program.  I was not unusual for him to have 20-24 Middle School players participating in golf, developing into Varsity players.

At the Middle School level Bento’s teams had incredible success playing matches against other private schools in the area.  His Middle School teams during one four year stretch won (58) straight golf matches with one of his teams scoring a record -7 under par in a 9 hole match as a team, a record that will probably never be broken.  For his career as a Coach, Bento had a Middle School golf record of (94-18) including (5) TCAC Team Championships, (1) MCAC Team Championship (3) Runner Up Titles and (2) 3rd place finishes.

In 2015 Coach Bento opened his Indoor Golf Learning Center in Stuart Florida and created his own college golf recruiting service for high school players that wanted to play golf in college.

In 2016, Coach Bento was recognized as one of the “Top 100” Golf Instructors in the World by the World Golf Teaching Federation that has over 40,000 members in 40 countries.  He was invited to speak in Beijing China at the China International Golf Teaching Summit.

COACH BENTO CAN HELP ANYONE GET BETTER AT GOLF!

Did you know that there are two types of golf players?

Recreational players play golf and think they know how to play.

Golfers play golf and they know how to play.

You’re not hopeless – you just need some coaching!

Whether you just want to hit the ball to play in a social tournament or you want to win a club championship – WE CAN HELP!

Arlen Bento Jr. has been helping players get better at golf for 20+ years.  He has created a complete learning system that will change the way you play.  This system has helped develop many high caliber players including professional players, college All-Americans, college national champions, high school state champions & more!

The beauty of this learning system is that it works for everyone and has helped hundreds of recreational players become golfers.  Real golfers that are good at golf, with real results and improvement.

“There are two simple fundamentals all golfers must learn to get better, first, how to swing your club on it’s proper path, second, how to square your golf clubface at impact,  it’s that simple” – Arlen Bento Jr.

We will develop a custom lesson & coaching program to help improve your game based on your goals.

Learn about your game, practice your lessons, improve your golf skills and you will get better.

How the Program Works

All new players start with an indoor swing analysis & game evaluation.  Then we will develop a custom lesson & coaching program based on the goals of each player.  Our learning system is knowledge and skills based, as each player improves knowledge and skills, golf scores get better.  Follow the program, learn the skills, practice the skills and play better golf.  Put in the work and golf scores will get better. 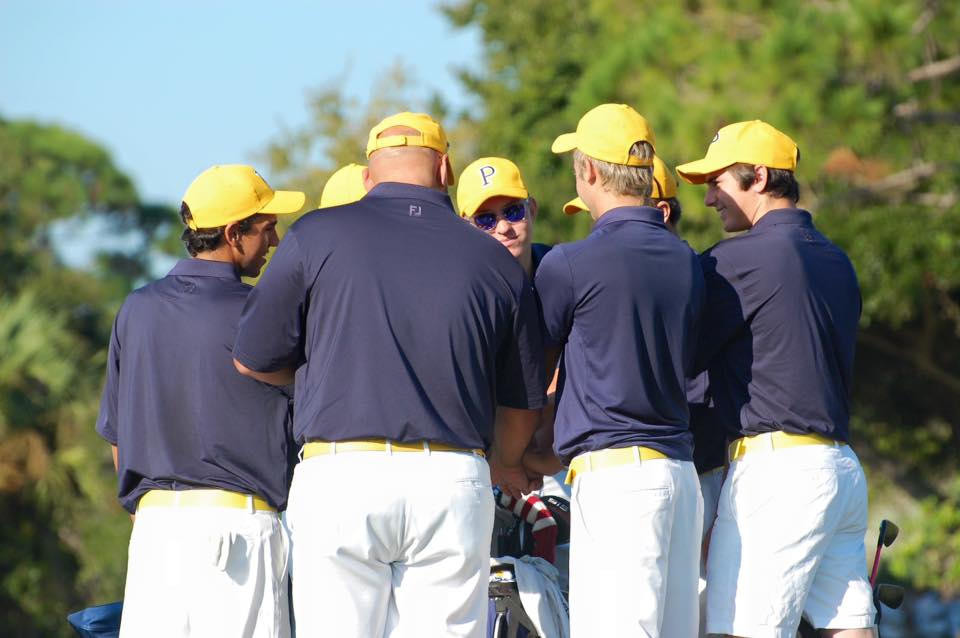 We strive to meet the goals and expectations of all of our players.  If you learn about your game, if you put in the work, if you improve your skills you will get better!